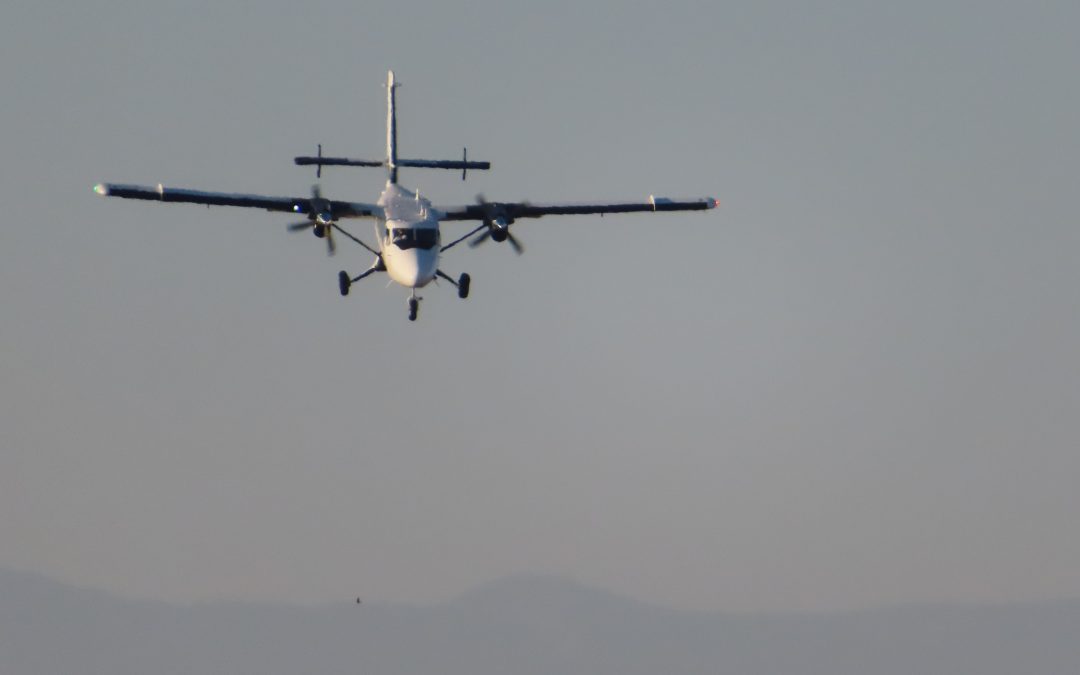 “This is a first step to more efficient, lower emission commuter aircraft.”

Ampaire was awarded a NASA contract to address hybrid electric propulsion on the Twin Otter as part of NASA EAP (Electric Aircraft Propulsion) efforts. Ampaire and IKHANA are jointly executing this NASA program. The two companies are collaborating to evaluate various hybrid diesel/electric configurations for the aircraft, and to develop cost, schedule and risk mitigation plans for a further phase of aircraft development.

“The electrification of 19-seat commuter aircraft is a near-term possibility that will benefit operators and passengers, while reducing atmospheric emissions and helping the aviation industry achieve its carbon neutral growth objectives,” said Ampaire CEO Kevin Noertker. “We see NASA’s support as validation of Ampaire’s retrofit strategy. It’s a low-risk, achievable path to a hybrid/electric, and ultimately a fully electric, future. This retrofit strategy differentiates Ampaire from  new-build, capital intensive programs.”

Noertker explained the importance of the 19-seat category to making progress in electric flight. “Ampaire’s study of the aviation market indicates that one-third of aviation emissions are accounted for by route segments of less than 1,000 kilometers. We have the technology today to address these route segments, on aircraft up to 19-seats., while hybrid electric solutions will come for larger aircraft in the longer term. We can have a hybrid electric Twin Otter in service in just a few years. That is what makes this first phase of work for NASA groundbreaking. This research will have broad application beyond just the Twin Otter platform.”

“The Twin Otter is a unique multi-role aircraft with proven flexibility to operate as an urban commuter, a back-country bush plane, and in various special missions applications. It’s an ideal demonstration platform for electrification technologies and as a certified product will have broad market appeal in its own right.”, said IKHANA president and CEO John Zublin. “The IKHANA team is excited to be pioneering hybrid technology for the DHC-6 Twin Otter; adapting and certifying new capabilities that expand utility for operators is what we are all about.”

Ampaire is leading the charge in aircraft electrification. The Los Angeles based company is on a mission to be the world’s most trusted developer of practical and compelling electric aircraft. To start, Ampaire is retrofitting existing passenger aircraft to electric. It’s the leanest, fastest, most capital efficient approach to making commercial electric air travel a reality. As a LACI portfolio company, Ampaire has its roots in Los Angeles. Ampaire’s vision is to make flights more accessible to more people from more airports by providing electric aircraft that are safe, clean, quiet, and less costly to operate.